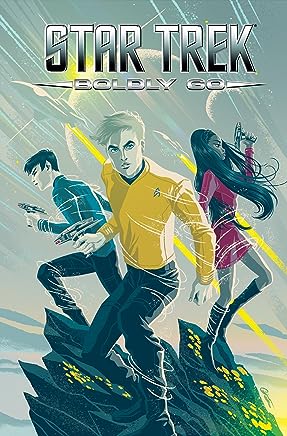 21 Sep 2019 With CBS All Access taking the "Star Trek" franchise in bold new directions, here are 5 characters we feel are deserving of some spinoff series

Star Trek: Boldly Go IDW ongoing series. A new series that follows the events of Star Trek Beyond including the debut of brand-new uniforms for the crew! #1 Oct